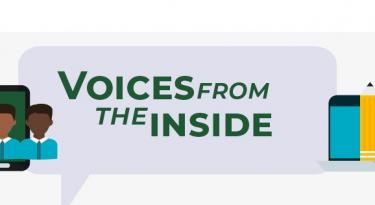 IN MY OWN WORDS - JOHN, EOCI CALL CENTER 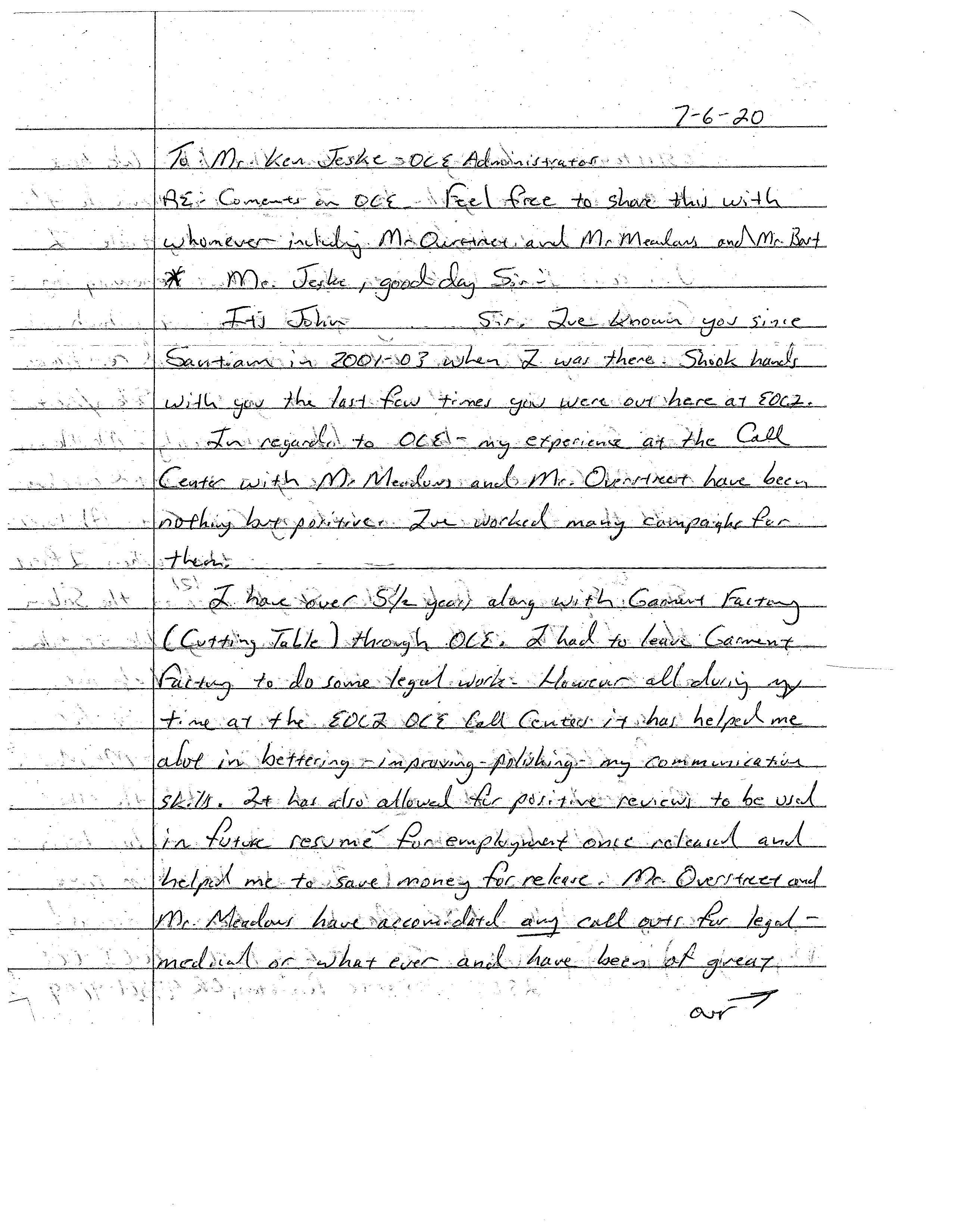 "I have over 5 1/2 years along with Garment Factory (Cutting Table) through OCE. I had to leave Garment Factory to do some legal work. However all along my time at the EOCI OCE Call Center it has helped me alot in bettering-improving-polishing my communication skills. It has also allowed for positive reviews to be used in future resume for employment once released and helped me to save money for release."

We have received many letters and continue to see more come in. The responses have been fairly well-rounded with a range of positive, negative, and neutral tones. We want to share with you a letter we received from John. John resides at Eastern Oregon Correctional Institution and works in OCE's Call Center, polishing his skills for immediate employment upon release. His last name has been redacted for considerations of safety and sensitivity. What he has to say in the following letter is real and in his own words.