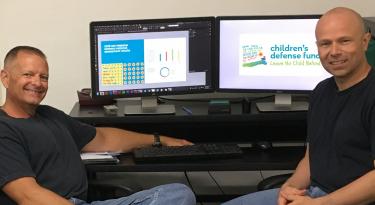 New Paths in Design
06/17/2019
Posted By: DreamingCode Admin
Share|
The OCE Graphic Design Team, a talented group of AICs crucial in the development of our marketing materials, recently had the opportunity to give back. They volunteered to design the 2019 Freedom Schools Annual Report for the Childrens Defense Fund. This collaboration allowed the AICs to utilize their skillsets and build their portfolios while making a positive impact.
Read More 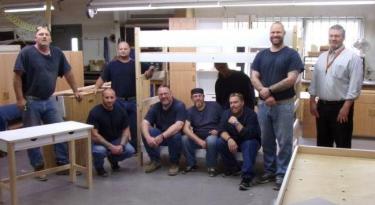 From Prototype to Product
06/12/2019
Posted By: DreamingCode Admin
Share|
Congratulations to the crew at OSP for completing OCE's new line of dorm furniture. It is a culmination of a wonderful joint venture between OCE and the University of Oregon that began in 2017. Graduate students and faculty at the University of Oregon Product Design Department within the School of Art and Design agreed to participate in OCE's idea to design new furnishings that meet the current needs of life in dormitory housing.
Read More 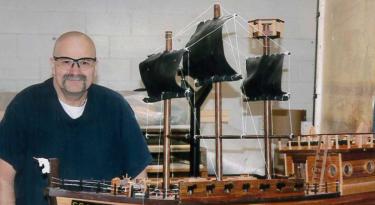 Creative Craft
04/02/2019
Posted By: DreamingCode Admin
Share|
The idea began nearly thirty years ago from an image in National Geographic. After seeing a cutaway of a British Man-of-War, James West took an interest that would never leave him. From that day on, he always had a desire to build a warship model with the intricacy to show the interior, but did not possess the skillset to make his vision a reality.
Read More 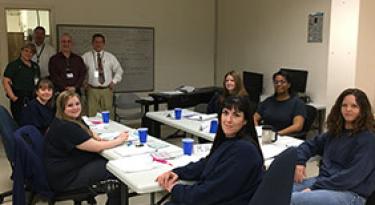 Access2Online
08/08/2018
Posted By: DreamingCode Admin
Share|
In May, Oregon Correctional Enterprises (OCE) announced the successful startup of a new work program for incarcerated women at Coffee Creek Correctional Facility (CCCF). Five women completed months of rigorous training and testing to become Trusted Testers certified by the Office of Accessibility Systems and Technology under the Department of Homeland Security.
Read More 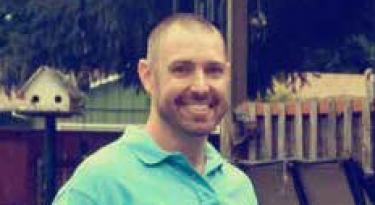 Trevor Walraven
07/03/2018
Posted By: DreamingCode Admin
Share|
Trevor became involved with drugs at an early age. By age 14, he committed a crime and was sentenced as an adult. He spent his first two years of incarceration in county juvenile facilities, followed by six months in county jail. He spent the next three years at an Oregon Youth Authority facility, where he studied and earned his high school diploma before transferring to DOC to finish his life sentence.
Read More 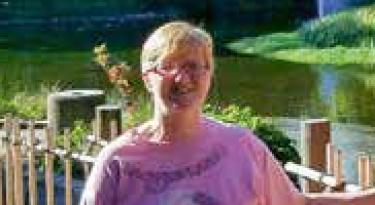 Ann Marie Powers
02/09/2018
Posted By: DreamingCode Admin
Share|
Anne Maries story starts out like many. She graduated from high school, obtained an associate degree, married, and had two children. She worked a variety of jobs. She divorced and remarried. Raised to be family and budget oriented, she was an independent soul who did not ask for help especially when she needed it most. The result was a choice that resulted in a 15-year sentence.
Read More 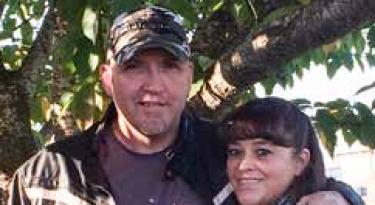 George Braley
02/09/2018
Posted By: DreamingCode Admin
Share|
George started his path to prison early in life. Growing up with divorced parents who did not establish boundaries, he didn't take life seriously or participate in what he calls a manners education. He completed high school and went on to attend a welding trade school, but he had already become involved with the wrong crowd. When he felt taken advantage of, he would retaliate.
Read More 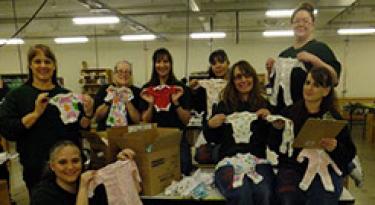 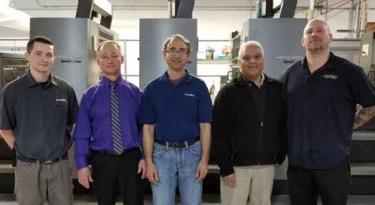 Documart
01/10/2018
Posted By: DreamingCode Admin
Share|
Rich's troubled life began at age 12 and by age 14 he cycled in and out of jail until he was finally sentenced to serve prison time. He finished his sentence, returned to the drug scene, and quickly returned to prison. This cycle happened five more times. Robert G entered prison at a young age with no real work history.
Read More